French Property Is Much Cheaper Than In The UK It seems that everyone now knows that French property is so much cheaper than houses in the U.K. There are many
Read More

Buying Property In Charente During 2019

What Is happening To Charente Properties In 2019?W Charente, in Poitou-Charentes which is now part of Nouvelle-Aquitaine, remains one of the
Read More

The Lake District of France The Limousin and Haute-Charente are known as the Lake District France. A name well deserved as apart from the large and well known resort lakes, Limousin alone boasts more than 23
Read More 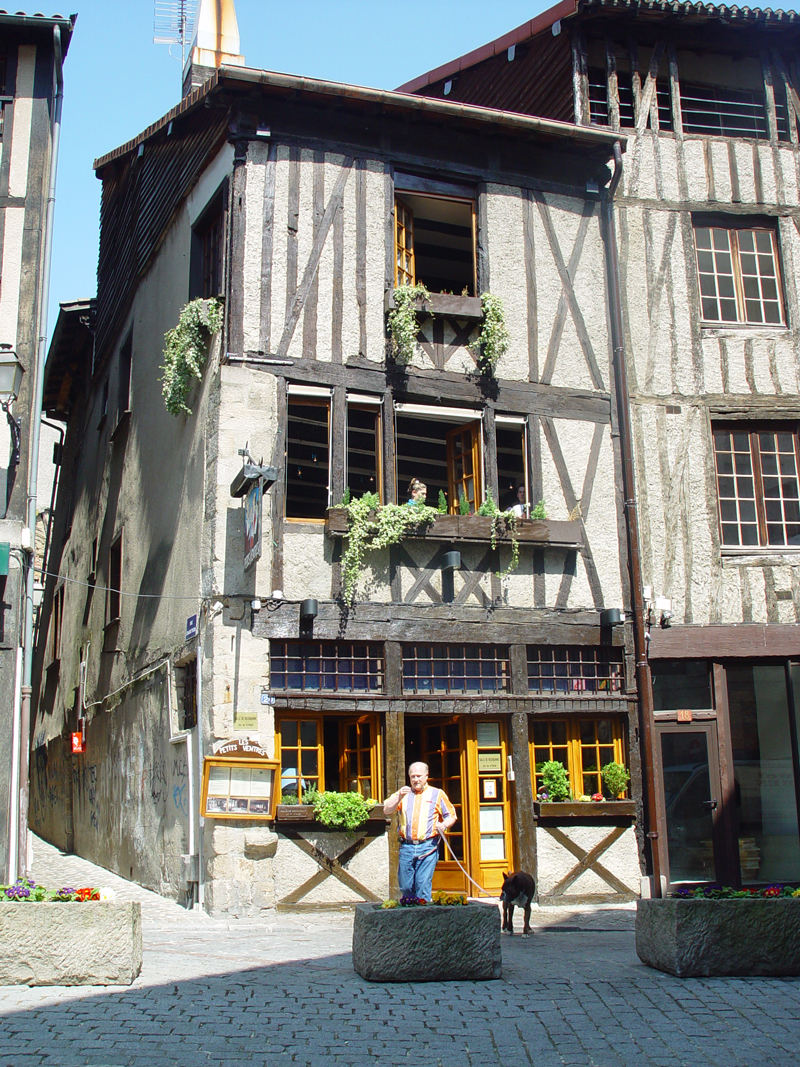 Ready To Buy A Property In France?

How Do You Know You’re Ready To Buy A Home in France? Have you spent months or even years talking, thinking and dreaming about buying a property in France? Is now the time to move ahead and make serious plans to
Read More 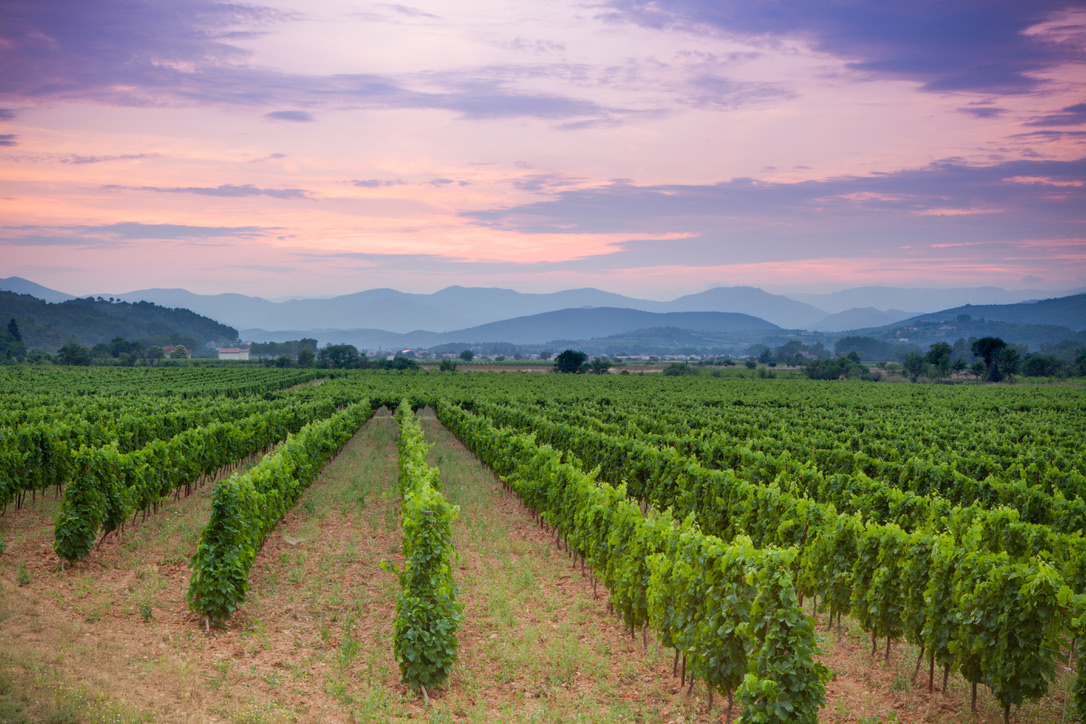 Buying a Property in Provence Can Be Affordable

An Image of Provence and DrÃ´me Provencal France To people who donât know France well, the image most often conjured up when anyone talks about moving to France is doubtless an image of Provence. In front of their eyes drift vivid blue skies, olive groves, lavender fields, vineyards, s
Read More 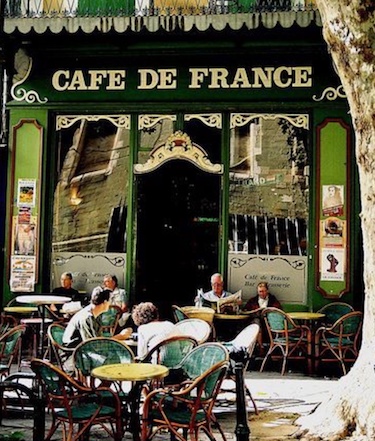 The Joy Of Winter, Owning A Property In Languedoc-Roussillon

The delightsÂ of winter in the Languedoc-Roussillon France As I sit looking out of the window on yet another grey day in the U.K. I think longingly of the joys of winter in the south of France and realise how lucky I have been to own a
Read More