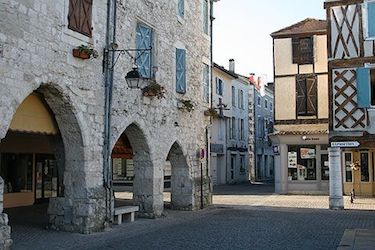 15% Deposit And Only â¬452.94 Per Month, Mortgages for French Property

Owning A Property In Midi-Pyrenees France

Haute-Garonne in the Midi-Pyrenees The Midi-Pyrenees region was amalgamated with Languedoc-Rousillon in January 2016 and forms the largest region of France. It’s centre is Toulouse which boasts a young po
Read More 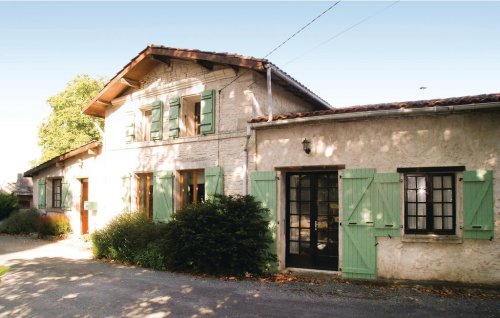 Looking To Buy French Property In 2018

BuyÂ French Property in 2018 – The Surprise! The slightly amazing fact is that Brexit has appeared to have had no impact on the number of Brits wanting to b
Read More 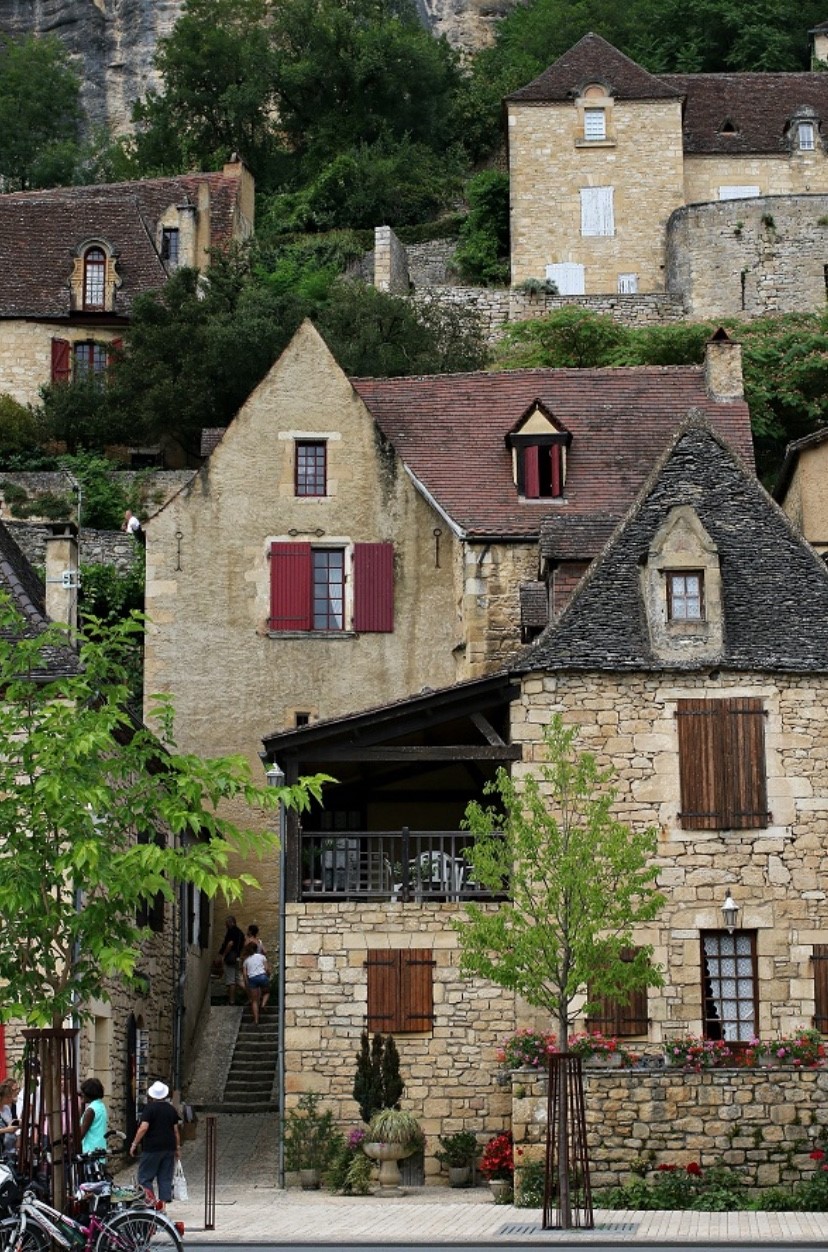 Should I Buy Property in France?

This is not a question we are often asked as by the time people start talking to us they have already decided to buy a property in France. However, I am aware that there are many people out there who maybe considering buying property in
Read More 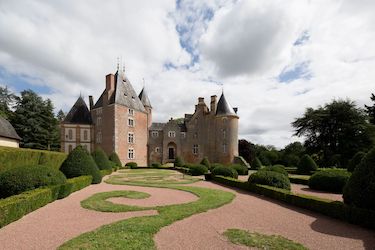 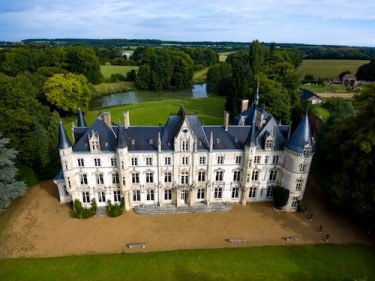 7 Days To Grab A Bargain

This amazing, fully restored ChÃ¢teau, only 1hr.15min from Paris went to auction yesterday. Some buyers had not completed their bidding so the final date for bids has been extended until 27th October. It is likely that the ChÃ¢teau, valued at 9mâ¬ will finally sell for as little as 2mâ¬. If you
Read More

Why Buy Property in Midi-PyrÃ©nÃ©es

Midi-PyrÃ©nÃ©es is a large region of France, which has now been amalgamated with Languedoc Roussillon, making it ever larger. Because of i
Read More