Charente-Maritime France It seems that most people living in the U.K. know about Charente-Maritime, or at least, they know that a department of that name is to be found along the Atlantic coast of France and is a popular holiday destination. However, one of the thing
Read More

Living and Buying Property In Charente

Are You Interested In Living and buying Property In Charente? The climate appeals to buyers of French property Charente has long been a popular destination with Brits buying French property and still remains one o
Read More 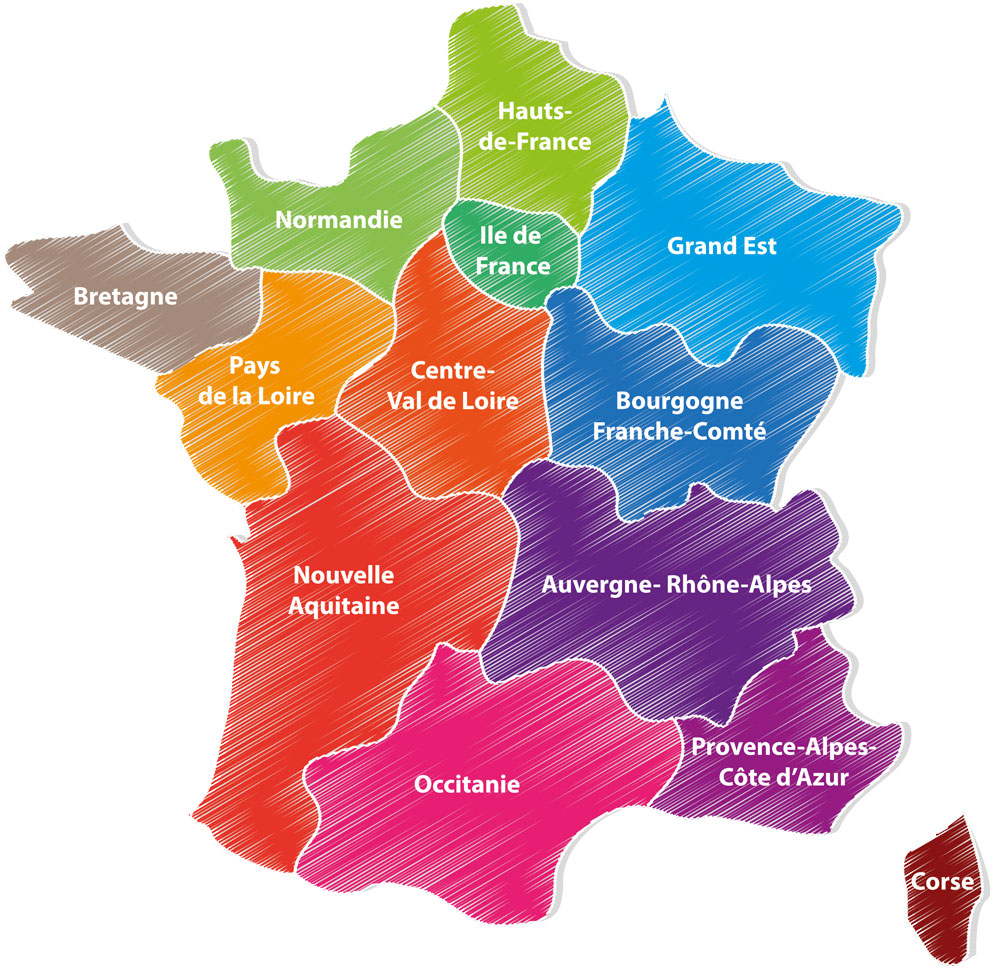 French Region Changes – Now Time For Us Too!

Itâs Time To Make The Change – French Regions From the beginning of 2016 France began reorganising itself by amalgamating some of the Departmental administrative Regions. This was purely an administrative exercise, probably provoked by the need to cut costs, but it does mean that
Read More 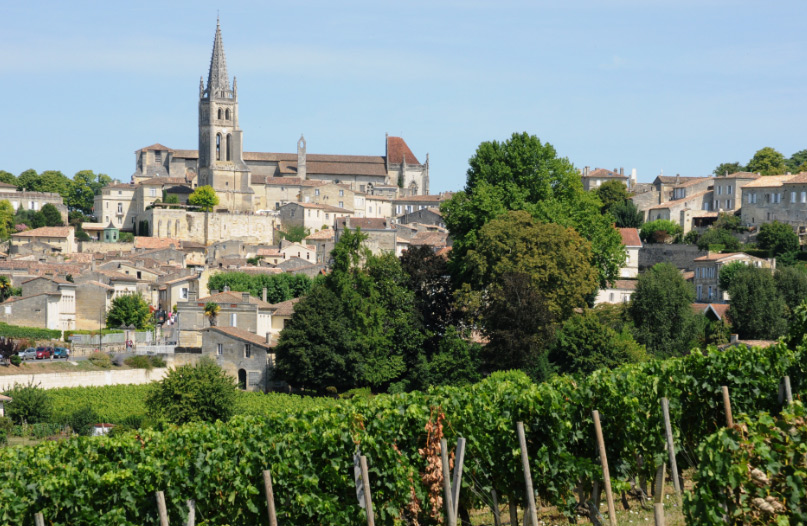 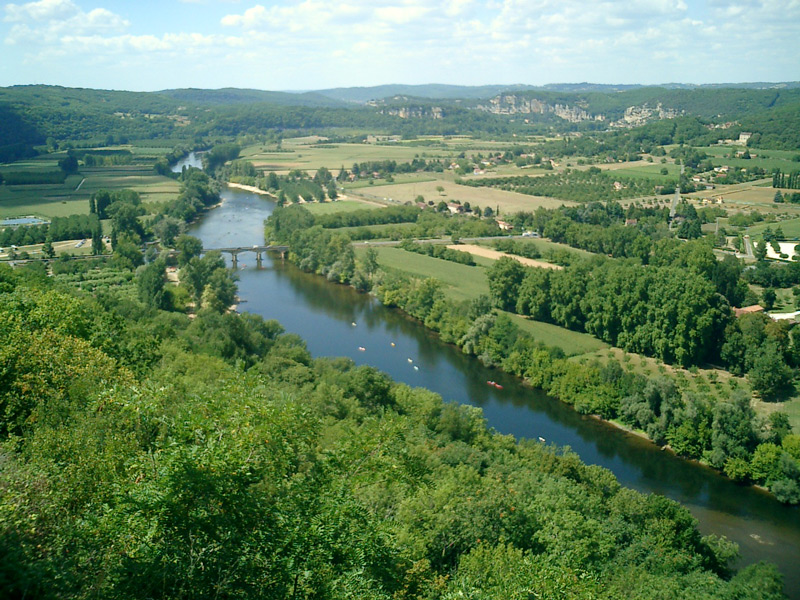 Where in France Are Dordogne, Languedoc And Charente

Where is Dordogne, France? In January 2016 France reduced its number of administrative regions from 22 to 13. Despite this being nearly 2 years ago many of us, if not most, still refer to the areas of Fran
Read More 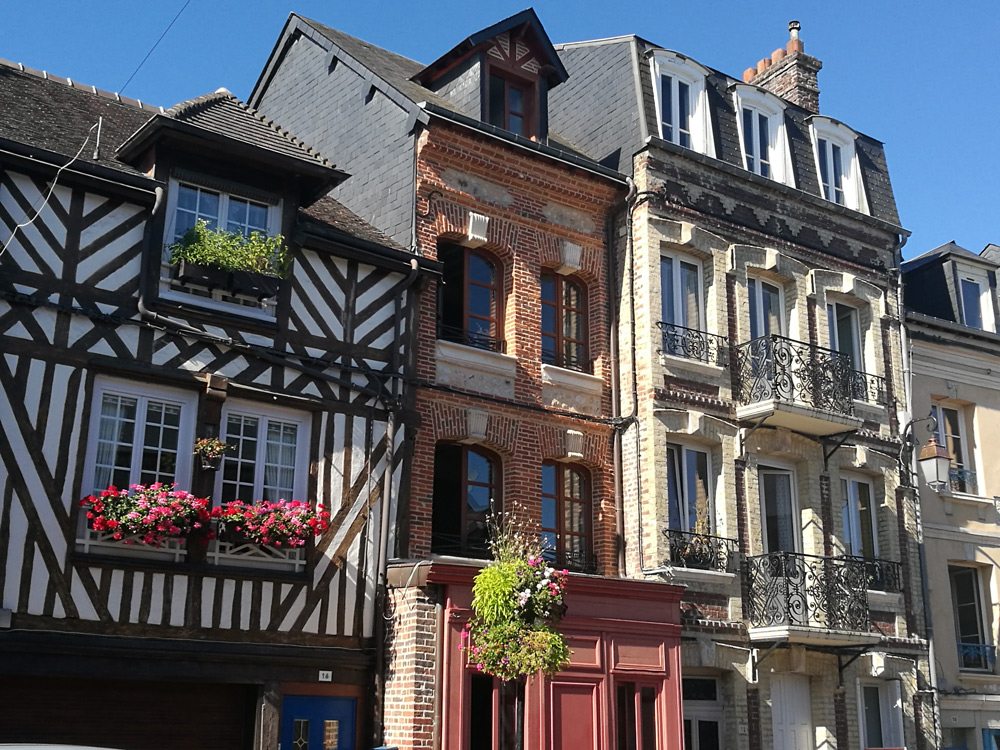 Reasons To Live And Buy Property In Normandy

Normandy: So Close But So Different Having just spent a few days in Normandy I once again fell instantly in love with France and marvel at how it seems to have found a better way to live than we manage in the U.K. Although all of France seems to share in this special quality of life
Read More 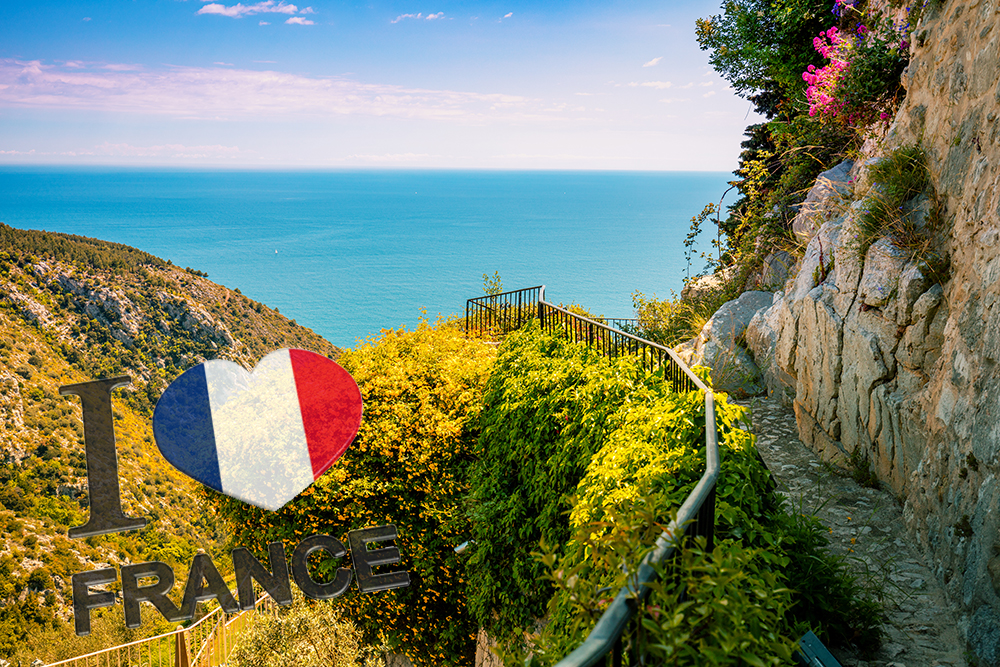 10 Places In France Off The Beaten Track

All of France is wonderful and offers a huge diversity of landscape but little beats the enjoyment of hidden treasures that are not on the regular tourist trail. Some of the places I have chosen will be busy in the summer months, but mainly with French visitors. However, if you can take your hol
Read More