Charente-Maritime France It seems that most people living in the U.K. know about Charente-Maritime, or at least, they know that a department of that name is to be found along the Atlantic coast of France and is a popular holiday destination. However, one of the thing
Read More

Where Is Right To Buy French Property?

Your French PropertyÂ Awaits! I spend most of my days talking to people who want to buy a home in France. Usually they contact me because they have seen images on websites or in the press, of lovely
Read More 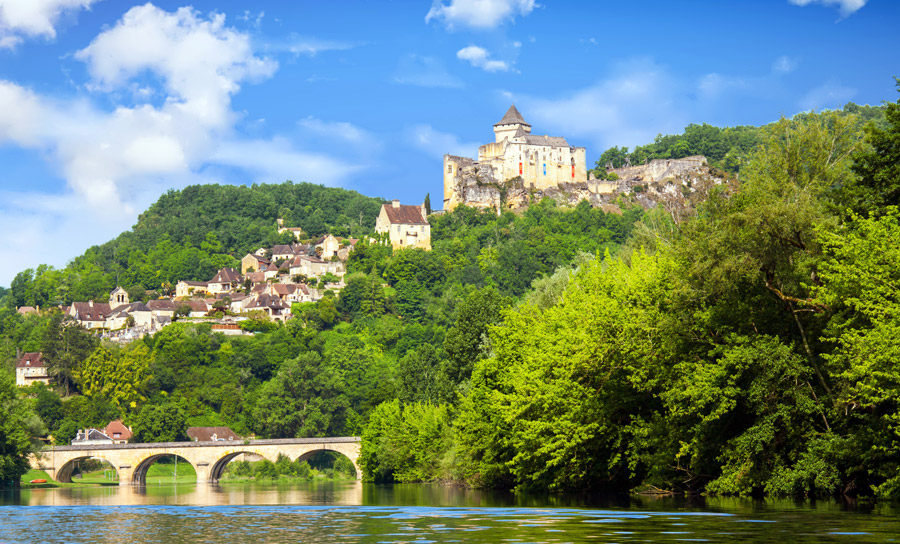 Getting to know Nouvelle Aquitaine 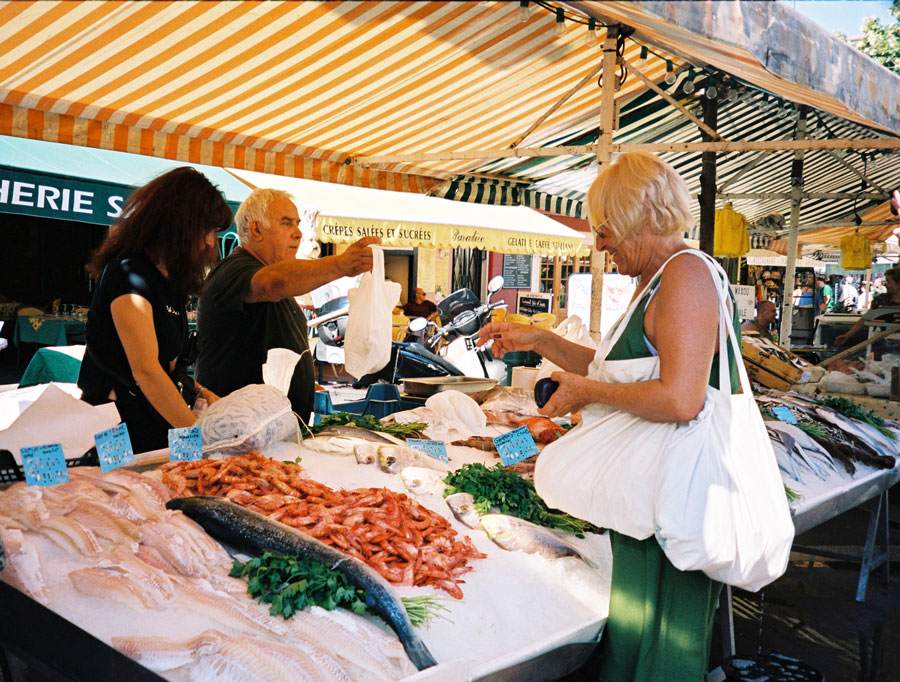 Why Retire To France? Last year CNBC published a list of the 10 best places in the world to retire to and voted St. Chinian in Languedoc Roussillon as 5th best. They used 13 criteria: cost of living, crime and safety, English spoken, entertainment, environmental conditions, expat com
Read More 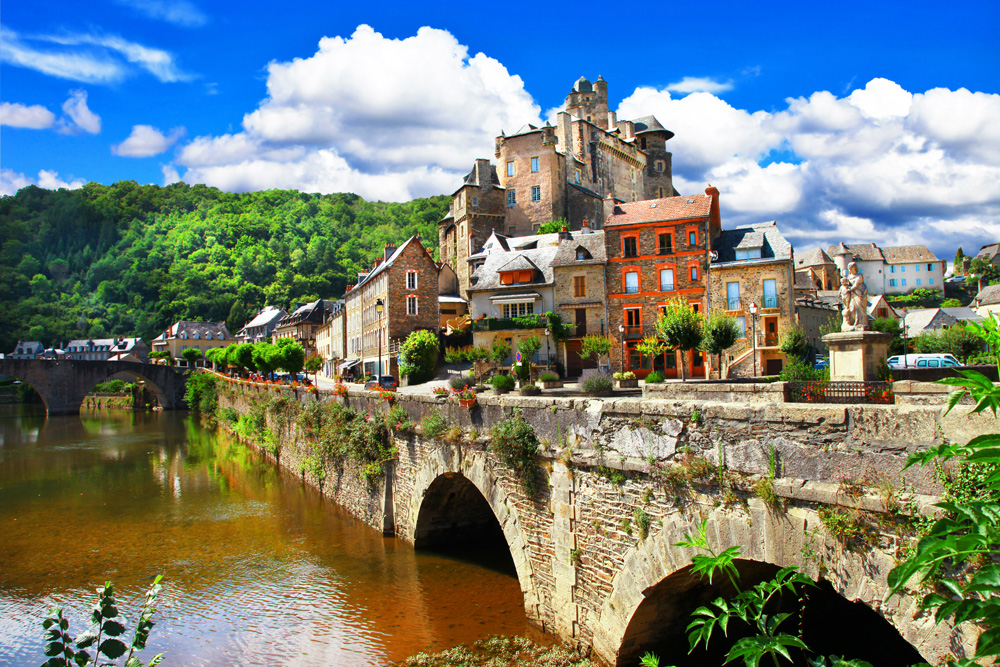 Why Buy A French Holiday Home

French Holiday Home Many people dream of buying a French holiday home, which is not surprising as France is the second most popular European holiday destination amongst Brits. Lots of people from the U.K. choose
Read More 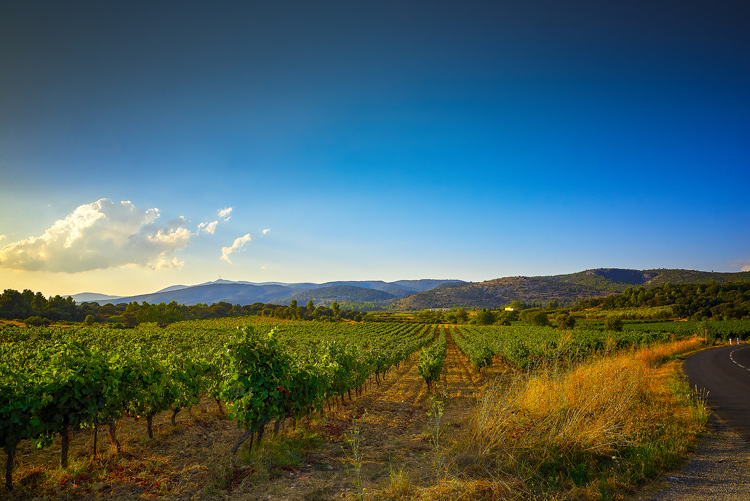 Interested In Buying Property In Occitanie Property Occitanie, the new French region comprised of the old regions of Languedoc-Roussillon and Midi-PyrÃ©nÃ©es, offers almost too much choice of destination fo
Read More

The Lake District of France The Limousin and Haute-Charente are known as the Lake District France. A name well deserved as apart from the large and well known resort lakes, Limousin alone boasts more than 23
Read More